Having been born in Finland I am one of the few lucky ones on this planet who has had the best sort of starting blocks for life. Today my country celebrates its 99th year of complete and unquestionable Independence so I think it’s time to note some basic points about this extraordinary country. The truth is that if I had been born in some other country, whatever other country, my life would have been very much different, and probably not in a positive way.

Finland has belonged under great kingdoms and empires but still the Finns have always held on to their own language, own culture, and their own way-of-life. And because of that my country has been able to rise from the ashes of the crumbling Russian Empire, civil war, two World Wars and multiple recessions. It is a big country with a very small population, but still it has been able to keep its independence for this long and will probably continue to do so no matter what the future brings. 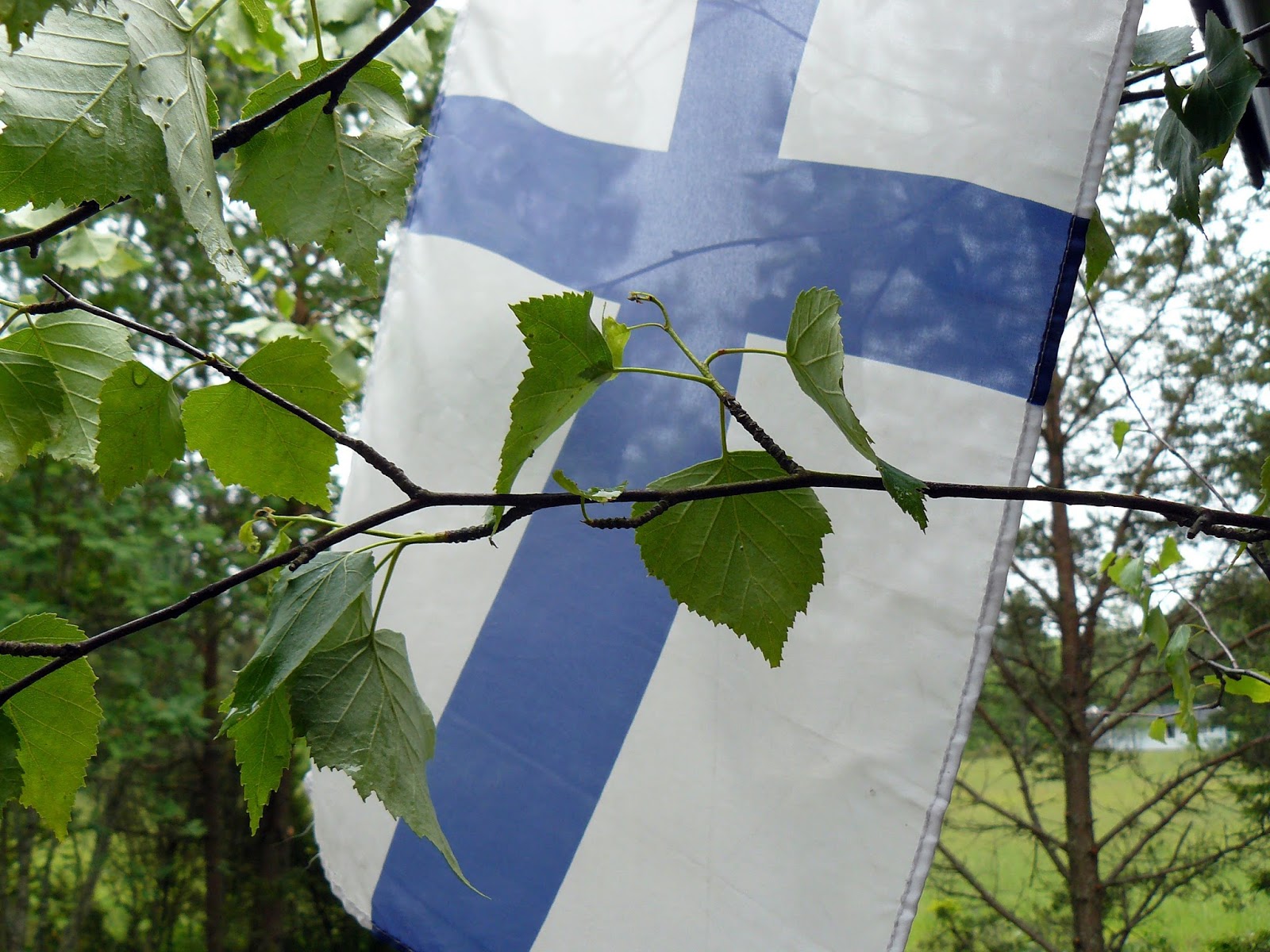 Finland is not officially part of Scandinavia, just the Northern Countries. So, in a way we are very alone at the very last corner of Europe right in the middle of all the rowing between the West and the East with the longest border with Russia in Europe. And still we are able to keep calm and carry on (sorry Brits, but it suits us so much better than you). Being part of the EU is vital for my big small country, even though this insane Brexit wave is lapping up a little bit on our shores as well. Let’s hope that the most educated people in the world keep their heads and don’t think that they might survive on their own in the fast-changing world that we live in today.

How did Finland dig its way out from underneath the Russian Empire? How did we avoid communism that took over half of the European continent? How have we survived and become one of the best countries in the world to live in despite the (sometimes) horrendous climate? Two things: Sisu and quality education. I’ve come to realize in my travels that these two things can carry you really, really far! How lucky then that those two things are exactly what my country is best known for. 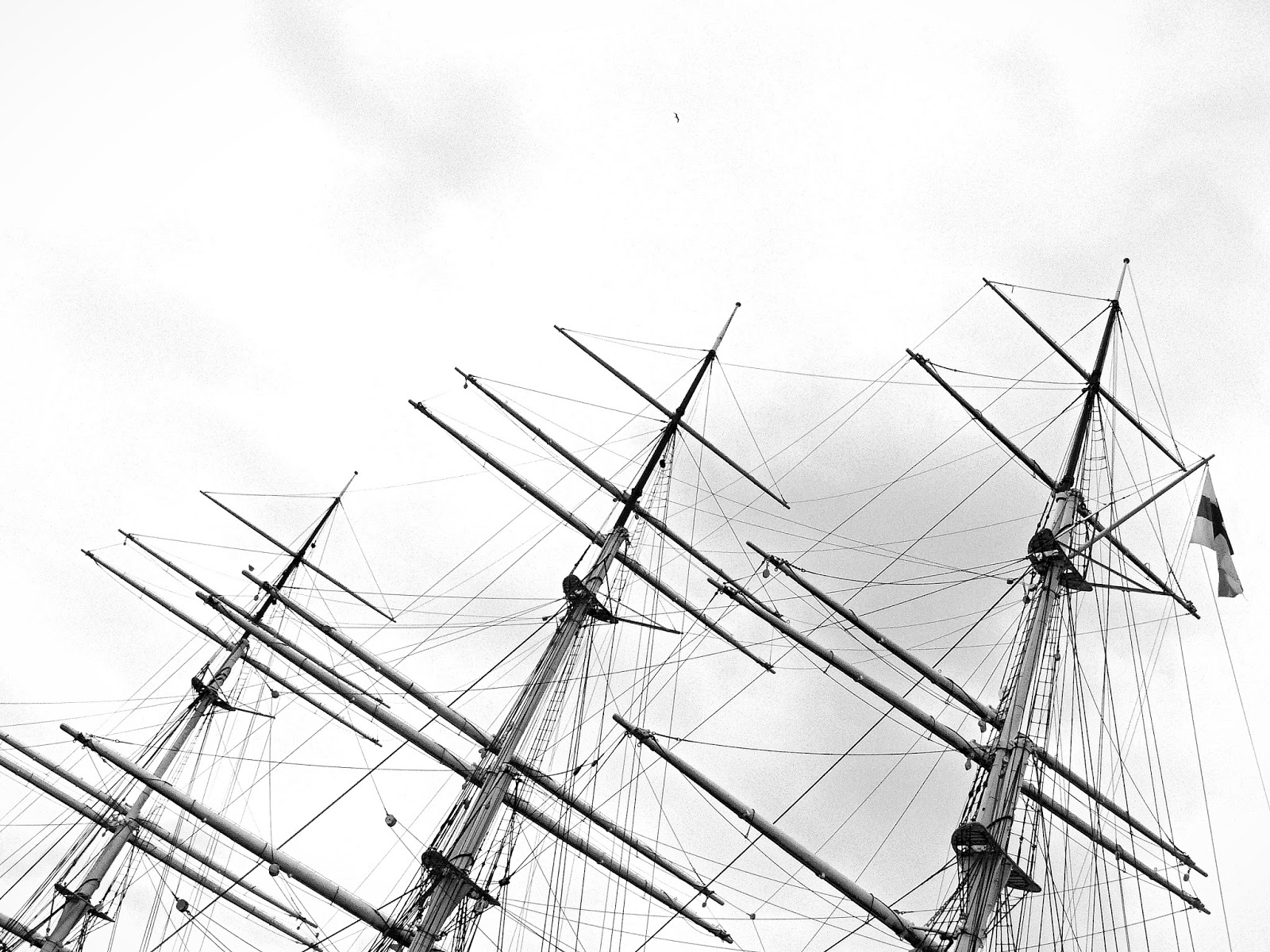 Finns are also very humble people, which has probably been a saving grace in the middle of all the turmoil between Russia and the Western countries in the past years. But now that we are climbing up from the ditch that was dug by the very last recession, and which brought Finland really low, it’s time to realize that humility takes you only so far. Finland is a country apart from all the rest, we have a unique archipelago and we have SANTA CLAUS! We have an enormous fairytale land called Lapland and we have the most educated people on the planet who can achieve unbelievable things if they just believed in themselves. So please, now that our country of so many perks that most countries in the world can only dream of is starting its 100th year of Independence, let’s recognize just how great a nation we really are and lets shout it out to the others as well. Time for cowering behind and envying the big brother (Hi Sweden!) is so last season! 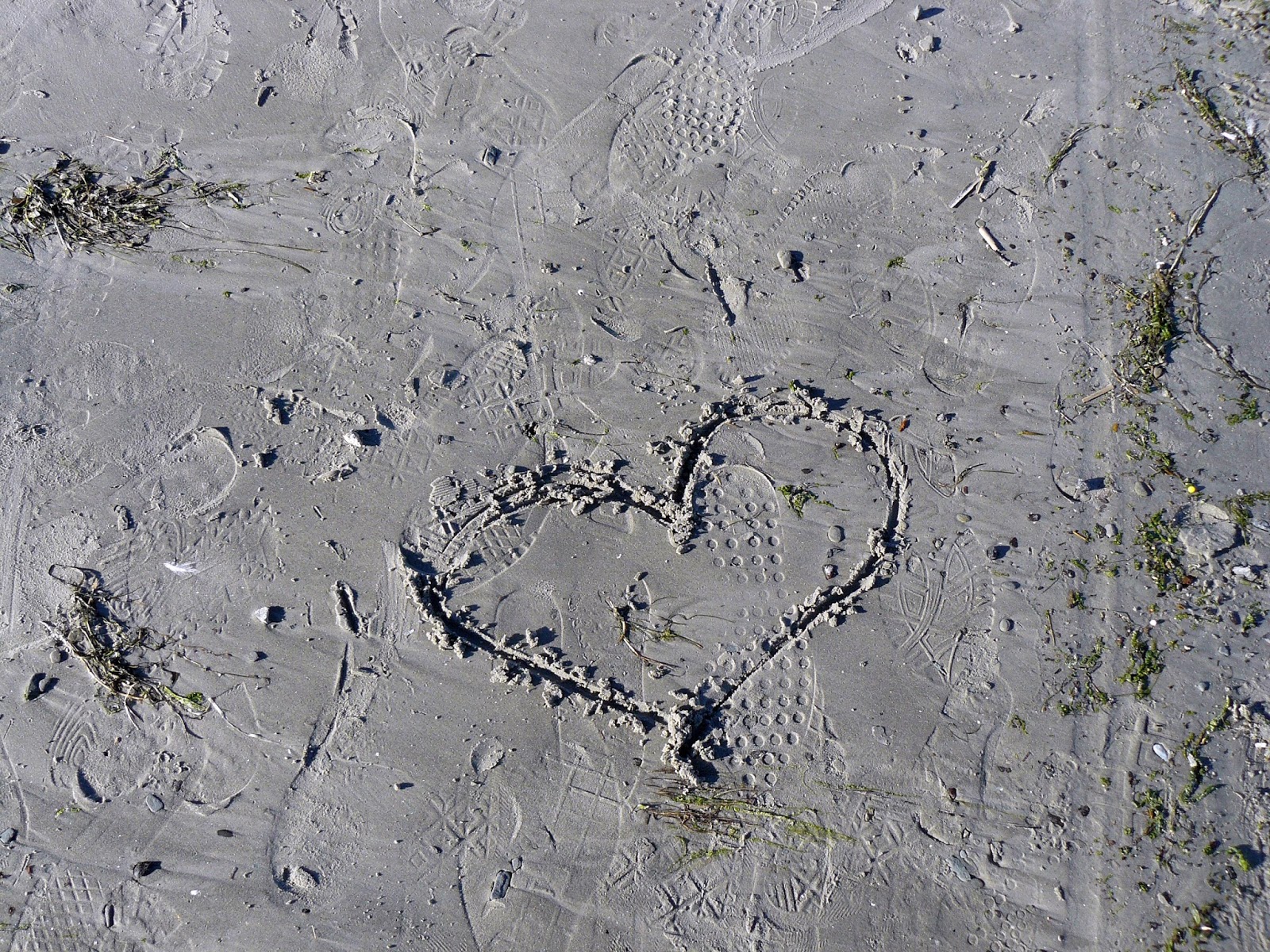