lokakuuta 24, 2015
The drive to Zuberec on Friday evening last week was quite bad: it was already dark and it was raining so hard that you could barely see the red back lights of the car in front. But one thing I did notice on the way: a huge castle lit up on top of a steep hill. Turns out it was the Orava Castle (Oravsky Hrad). I love castles (because I still want to be a princess...) so I wanted to at least stop on the way home on Sunday long enough to get a picture of it. 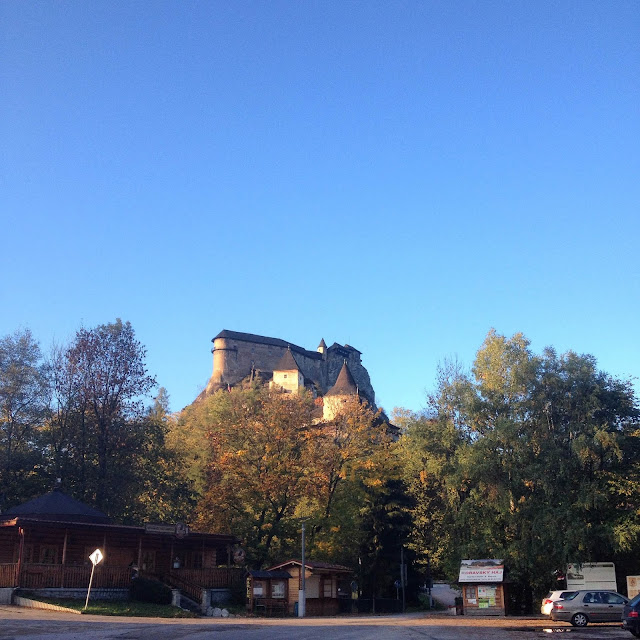 We did stop. But the moment we got up to the castle door it was literally closed in our faces. Closing time. 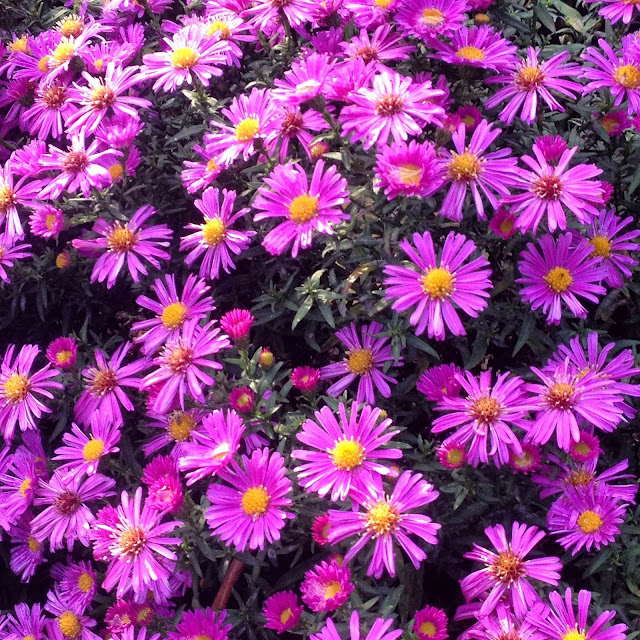 The legend of the castle says that the noblemen owning the land made a pact with a devil because they wanted a castle that couldn't be built by any man. If the devil succeeded in building the castle in one day the noblemen were fine, but if not they would go to Hell. Obviously the devil didn't succeed (on purpose I expect) and the noblemen went to Hell. 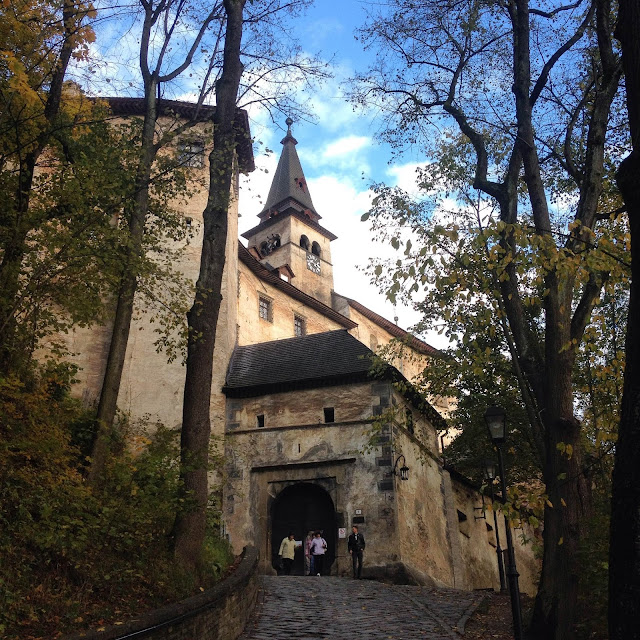 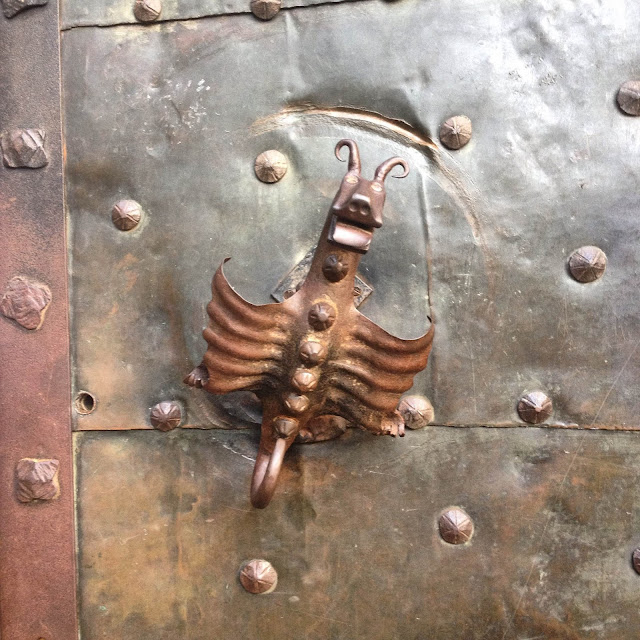 In proven facts we know that the castle was built in the 13th century in the place of a former fortified fortress. It has seen multiple counts, aristocrats and noblemen. Ferenc Thurzó was a mine owner in the 16th century and he is mostly responsible for bringing the castle to its current spectacular outlook. He is also known in history as a close friend of Countess Elizabet Bathorý who is still recognized by the Guinnes Book of Records as the most "productive" female mass murderer ever. In 1800 the upper parts of the castle, which were made mostly out of wood, burned completely in a great fire. It took 60 years until anyone started reconstructing it. 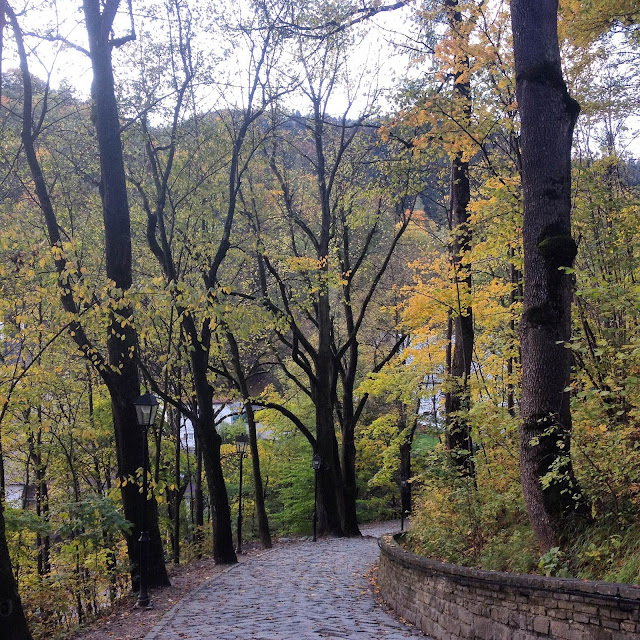 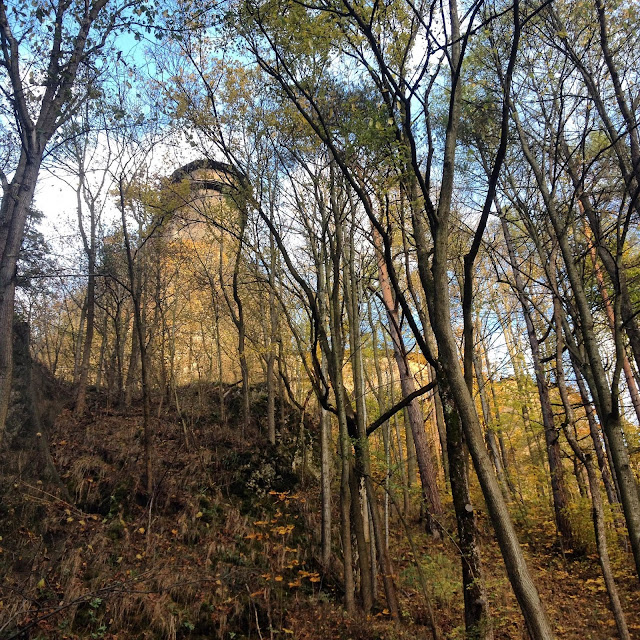 Apparently the castle is well worth visiting: all the rooms are reconstructed with furniture and the guides are said to be very happy to tell you the tales of the castle. Even without the rooms being reconstructed the castle would be interesting to see because it consists of several separate parts and at the end the ones who are not claustrophobic can climb a very narrow staircase up to the highest room to look around the Orava county. But, as mentioned before, all we saw was the very interesting dragon knocker on the door. 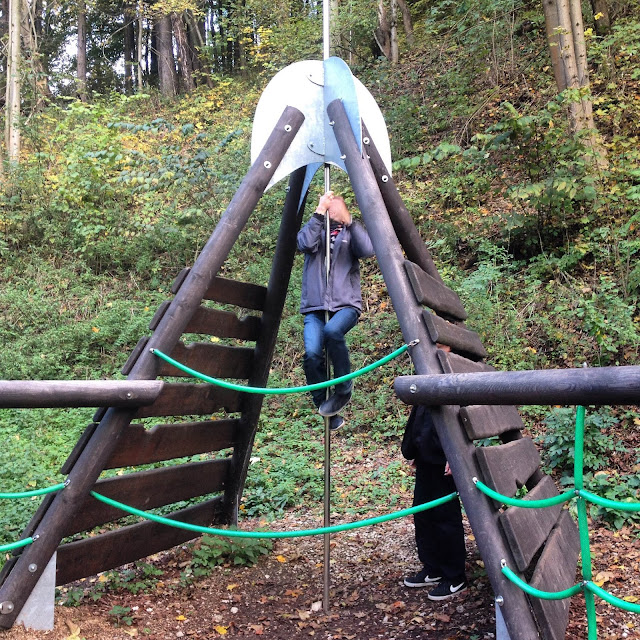 Walking down from the castle we saw a sign saying children's castle and obviously took a turn to go check it out. Turned out it was actually a play ground... but I'm not quite convinced it was really made for children because the main attraction there seemed to be a stripper's pole. What is a child supposed to do with that? 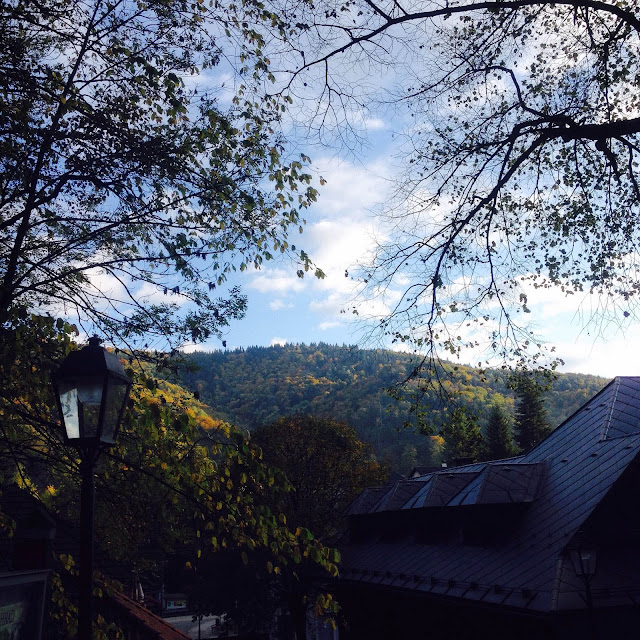 And here ends the High Tatras trilogy. It was an amazing weekend in awesome surroundings and with great people! When's the next one?!