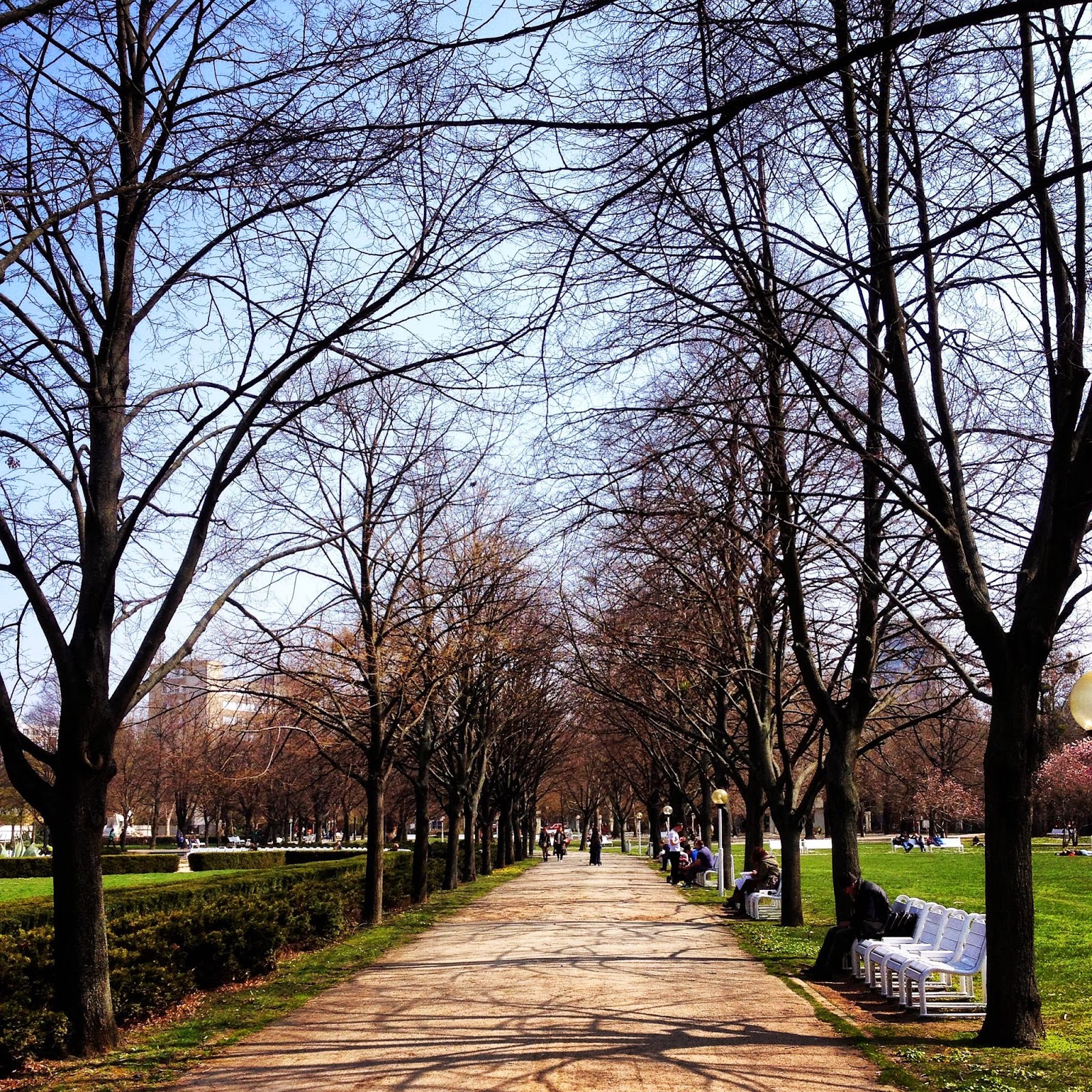 Summer has arrived in Bratislava. Or at least it did for couple of days. This week we've enjoyed absolutely wonderful weather with Sun every day and temperatures between 20 and 26 degrees. As a person who cannot handle cold and cloudy climate I can honestly say I fit here quite perfectly.

Even though I have totally enjoyed myself when it comes to weather I have also been putting a lot of thought on a simple thing called helping. Something that in Slovakia can almost be taken for granted but which can't be expected from almost anyone in Finland. 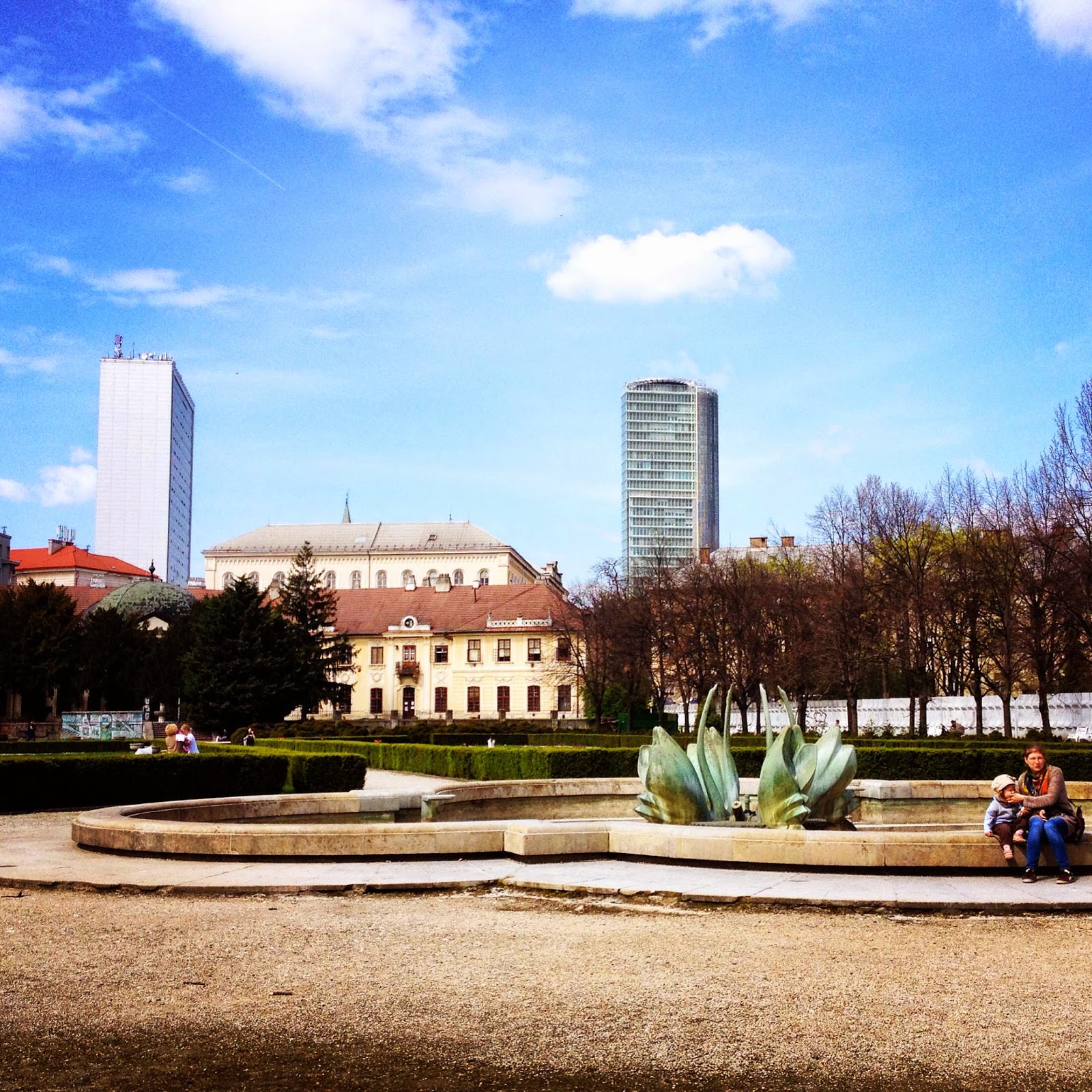 I have received help a LOT in my life time especially in my travels. Whether I took the help that I was being offered is a different thing. But even if, while struggling in the tube in London with two huge suitcases I said I can handle it on my own, I've always appreciated the fact that people at least offered to help. In Finland there was never any need for refusing help because nobody ever offered it. There's this culture thing that you have to cope on your own, no matter what; individuality taken overboard I think.

So, in London still I had this Finnish attitude "I can do this myself, thank you very much", but after then I've started to accept help every now and then. And these days I'm more than happy to let a stranger lift my suitcase down from the tram. Sounds ridiculous probably, but for a Finn it's not easy to let down those walls that the society built around you and allow strangers to "come into your space" in a way. 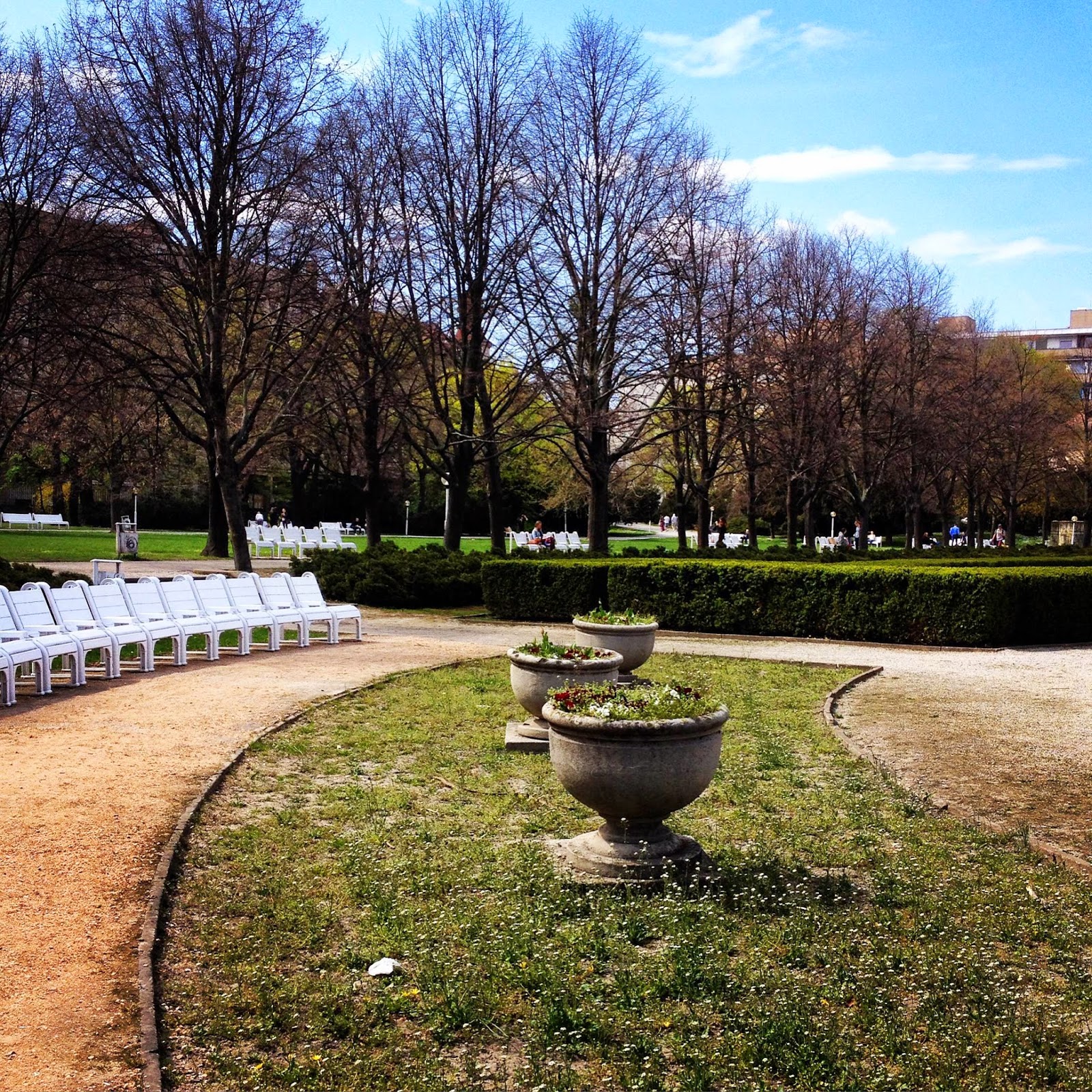 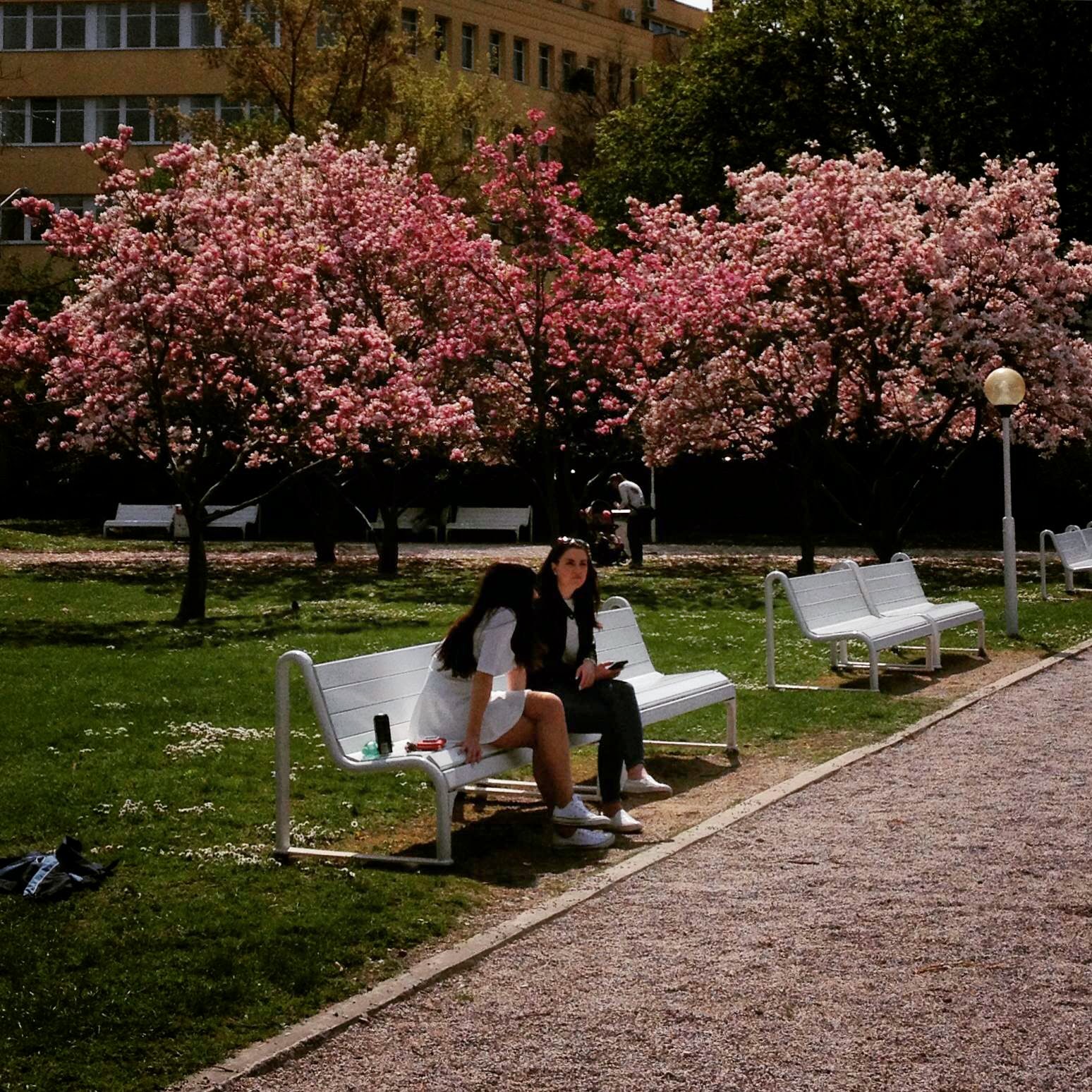 I dunno if it's because of all the help I've received and the appreciation for it or if it's just because that's the way I am, but I'm always ready to help. I've also experienced so many things in my life that I know how hard some situations can be and if in those situations I can be of assistance I'll do my best. Like last week one of our newly hired Swedes was "kicked out" of the hostel where he was staying and it was still two weeks until he could move into his own place. He had no place to go, I have a lot of space in my place and I have also been in the situation that he was in so I let him stay at my place until he gets the keys. 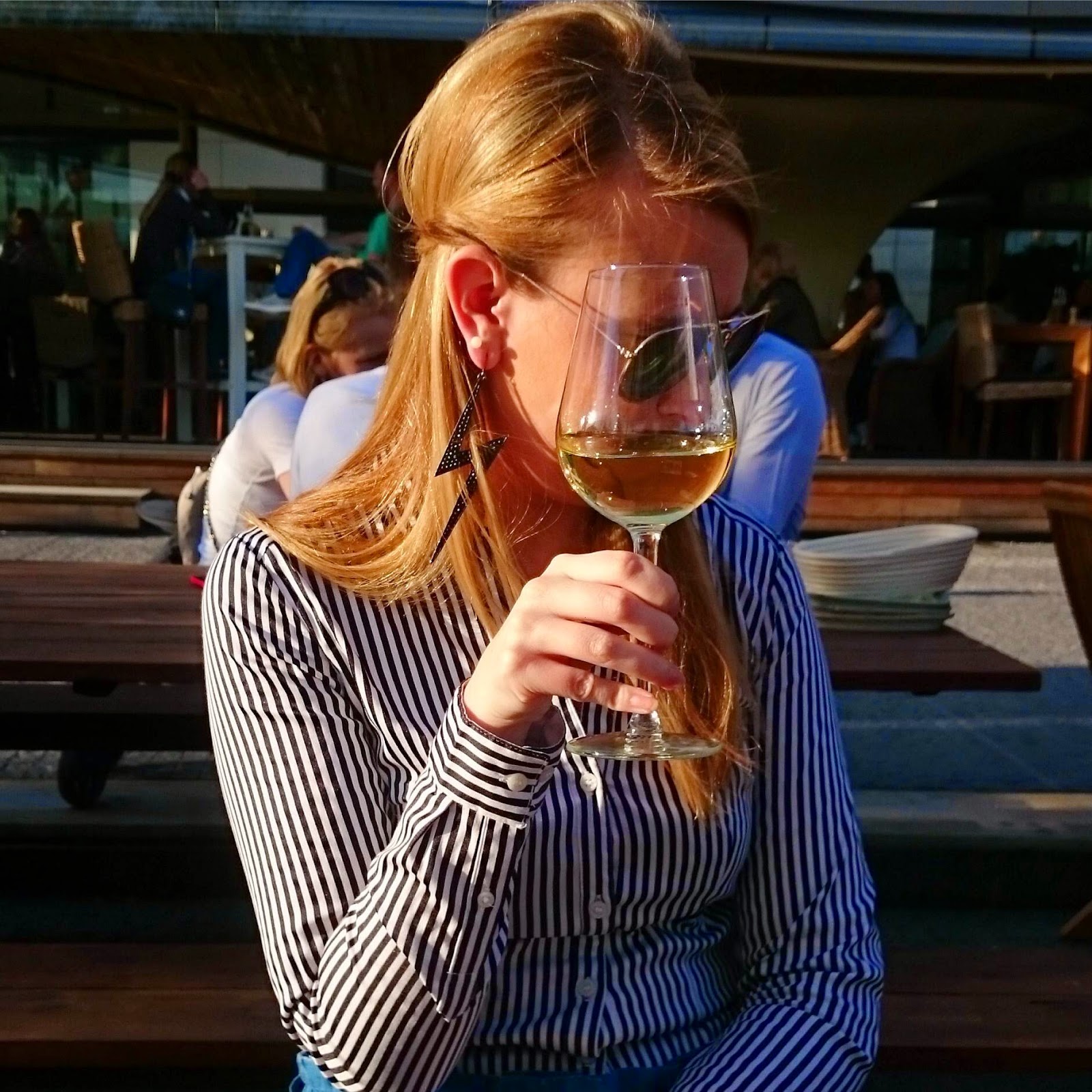 He's stayed here for a week now and so far things have gone really well. We get along fine even though he has to wake up much earlier than I do. Even though in the beginning there was still little part of me that is very Finnish saying that I can't trust someone who I don't even know to stay in my home, but thankfully he hasn't turned out to be a criminal... yet.

In fact I think he's gonna end up much more traumatized from this flatmate thingy than I ever would because I turned out to be much more out-going and I love talking to strangers, whereas he's much more reserved. And apparently quite worried for me while I'm joking around with strangers :D