I might have mentioned it before but I need the sea close to me. It’s one of these things you take for granted when growing up because it’s there anyway, but as they say, you don’t know what you have until you lose it. I have fully started appreciating what the sea means to me after living in countries and cities far away from any sort of coast. It means peace. 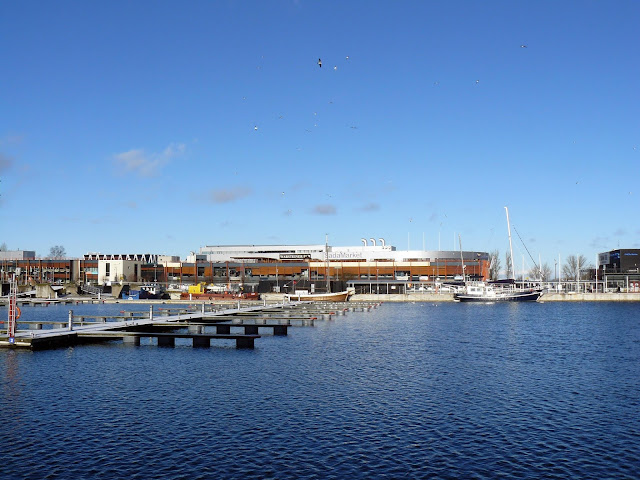 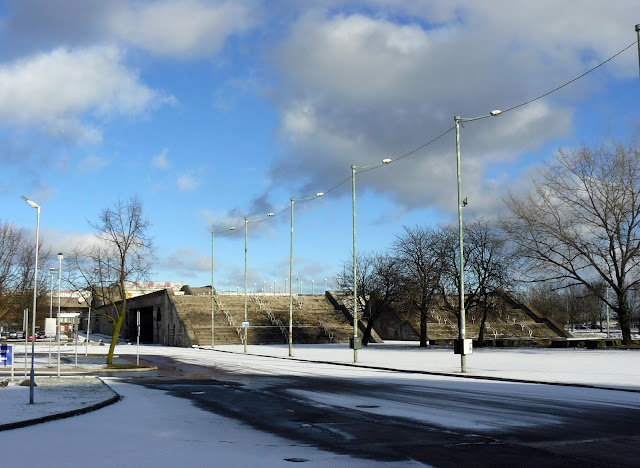 Here in Tallinn the sea is inevitably part of my life every day and it makes me insanely happy. I see it from my window at work (if it’s not cloudy…) and no matter which way I walk (grocery store, towards Kadriorg or home from work) it’s so close all the time. Last weekend I went for a walk around the Kadriord area and there’s a really nice beach on the way. And there I saw waves! Such a simple little thing but I went berserk. They were so beautiful and calming and the sound is the best in the world. Just what I needed after the worst work week so far. That beach is going to be my main spot in Spring and Summer! 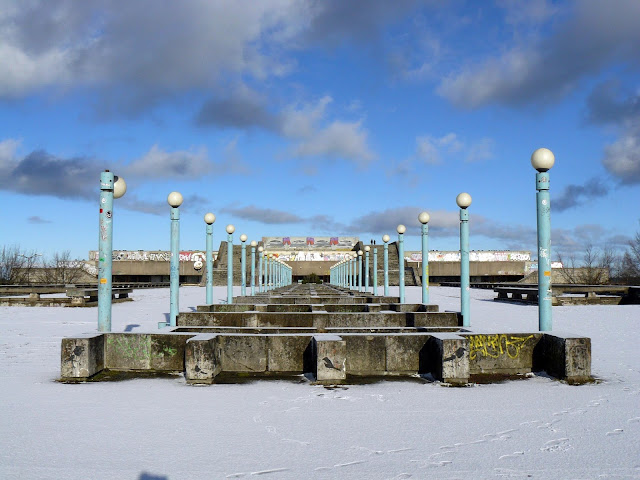 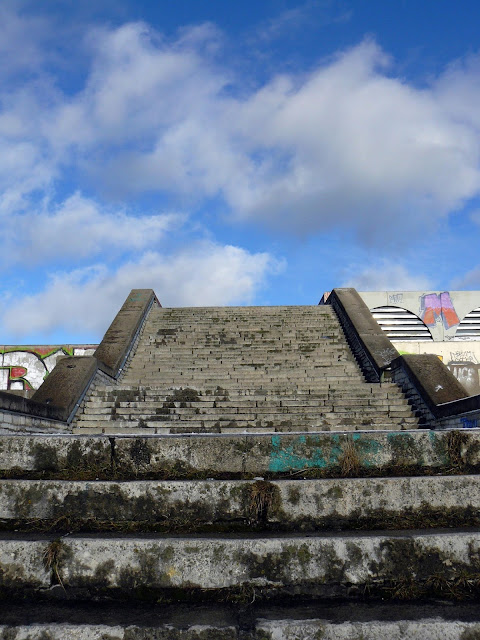 Because it’s sitting above the Baltic Sea I find myself drawn towards the ugly amphitheater Linnahall in the harbour every now and then. Sitting there in the sunshine watching ships come and go, ah the relaxation. The monstrosity was built originally for the sailing competition in the 1980 Moscow Olympics and previously known as V. I. Lenin Palace of Culture and Sport.

Underneath/inside it has a theater and if you google Linnahall inside you’ll see that unlike its outside appearance, from the inside it is quite nice. Very simplistic, no decorative shapes but it looks nice. It’s closed, though, there is no way of getting in there anymore. I kind of hope they would restore it, though. It’s an interesting building even if it was built by horrible people who should never have been born. 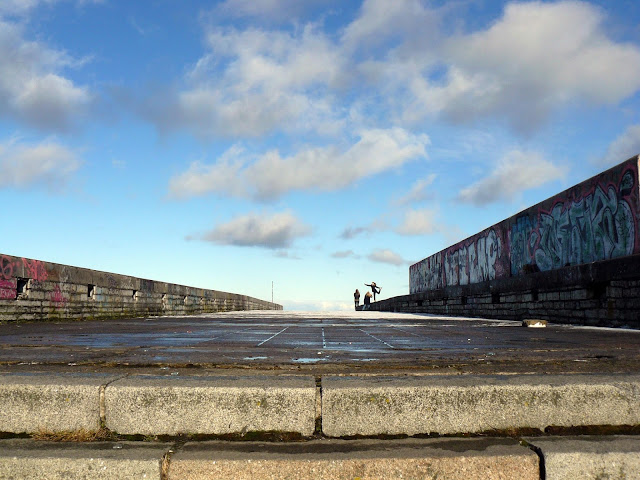 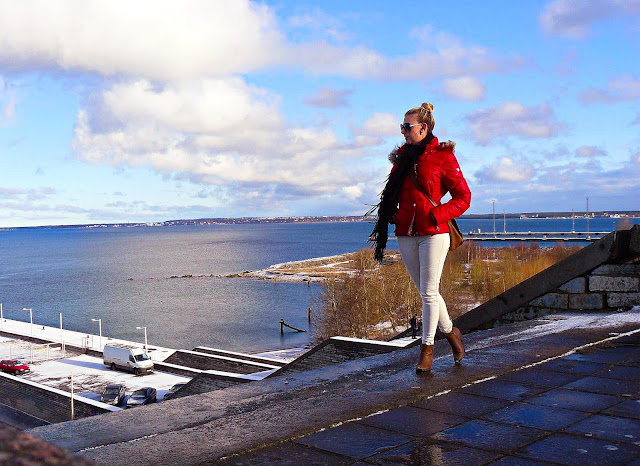 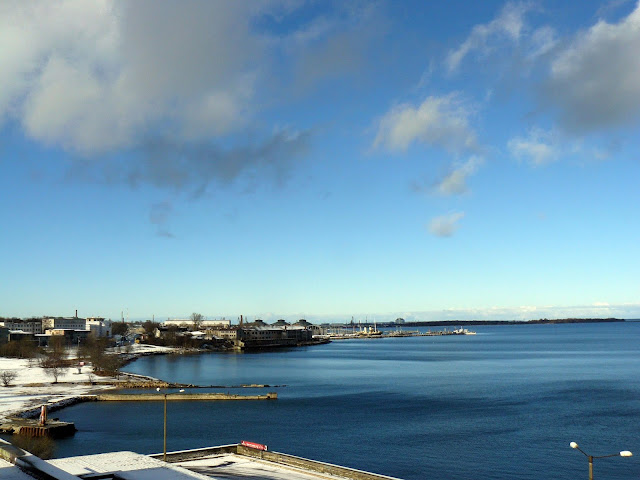 But maybe even the Linnahall will look better when the trees finally get some leaves on them and this whole place starts to look a bit more alive than right now. Sun also helps and I have already seen glimpses of it twice in a week! There is still hope! 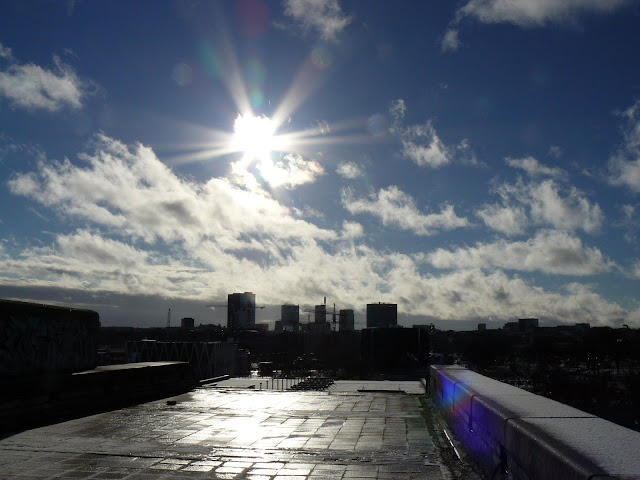