” If all the people who have been sexually harassed or assaulted wrote "Me too" as a status, we might give people a sense of the magnitude of the problem. Please copy/paste.” 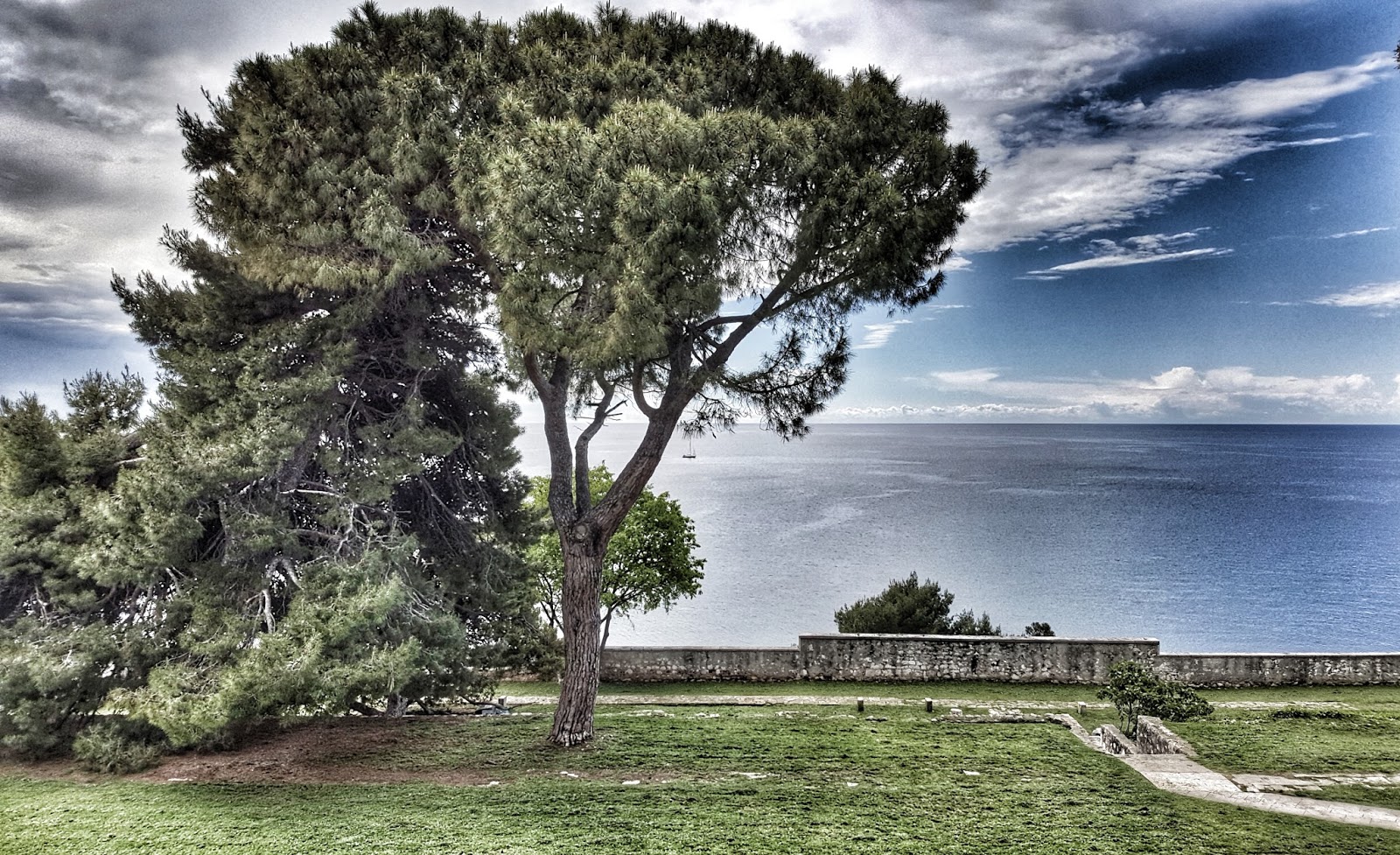 The above text started popping up all around Social Media this Monday. The whole thing started from the Hollywood producer legend Harvey Weinstein being accused of having a problem. A problem that he admitted, and which too many men on this planet have; He can’t stop harassing women and he has now sought treatment for this.

Some of you might now think ”Oh, well that’s good, right? He’s at least trying to get better.” But no, it’s not good enough, and here’s why: It took until his current age for him to understand that everything he’s done to women his whole life is actually not OK. This is unacceptable in every possible way because we are talking about an issue that SHOULD be clear to every effing human being on planet Earth in 2017: my body is my own and you do not have any right to comment / touch / evaluate it without my explicit permission!

There is something seriously wrong in all cultures because this is not an issue only in Hollywood or in developing countries. We cannot be teaching our boys properly at school if all the following still is so unclear to so many of them: the fact that it is actually illegal to lay your hand on a woman without their permission, that ”No” means ”No!” (for fuck’s sake!) and that catcalling and shouting names at women walking by is not a compliment! And because we do not drill these facts to their heads well enough, they do as previous generations have done and keep acting like disgusting animals... Disgusting because animals don’t actually behave the way that a lot of men do towards females.

I won’t go more into the horrible culture of victim shaming, which is also very much alive and well everywhere in the world, because it just makes me want to murder. But I can tell you that when you have been attacked, even if you got away from it unscathed, the act of violating your independence, your freedom and your right to govern what happens to your body is incredibly destructive and it drills a bloody big hole to your self-esteem. For some only for a short time, for others for the rest of their lives. 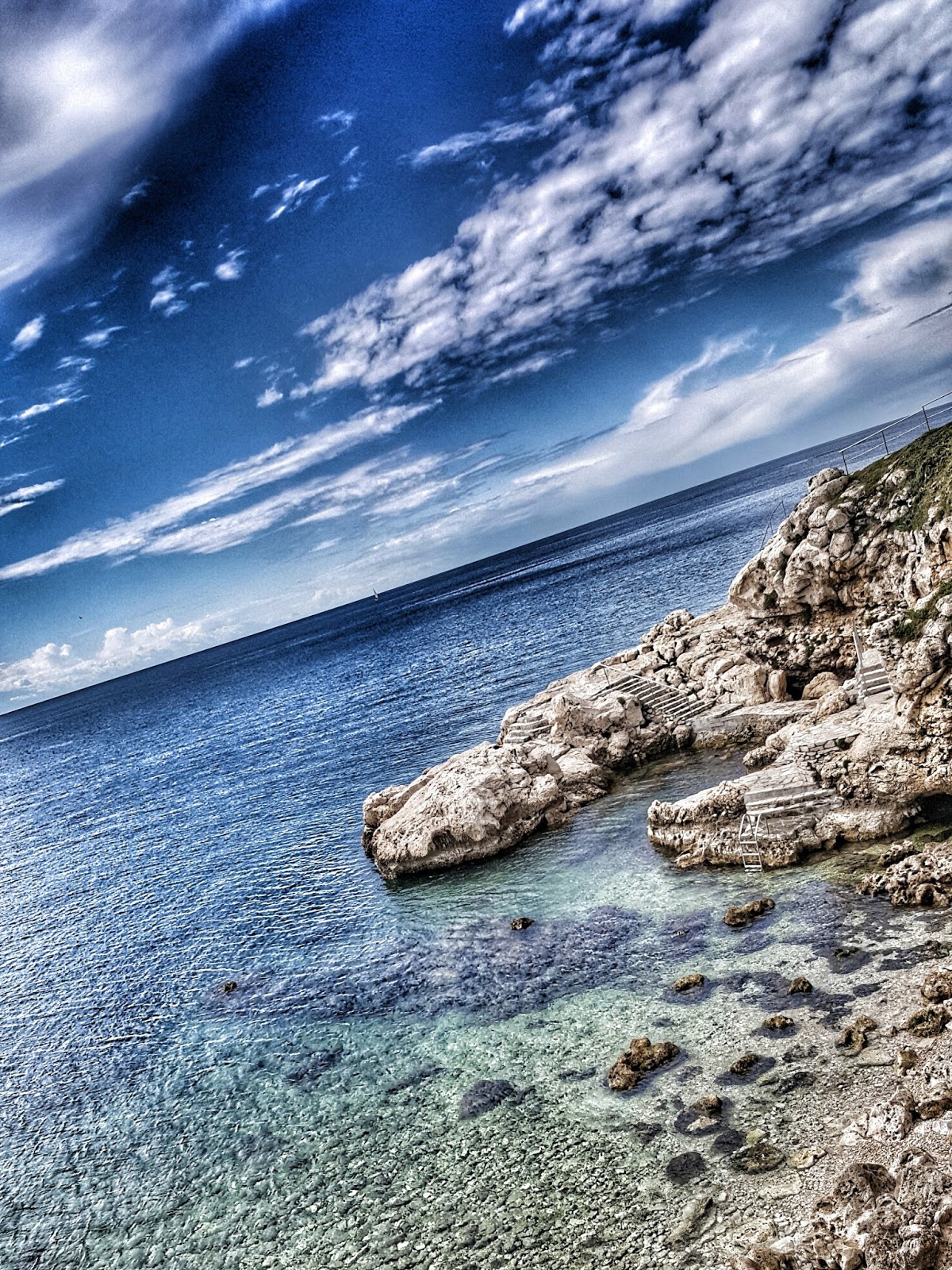 I have been attacked but I walked away from the situation without even a bruise. I walked home and the only feeling I had was anger for the fact that I had to wash my hair and that my jacket was soiled. Slowly the reality of what had happened, and what could have happened, started to set in. And when I finally walked into my living room and realized I was safe the magnitude of the humiliation, horror and the absolute feeling of worthlessness (which was a sensation I have never before or ever since felt!), like I had been somehow ruined, took over. I just collapsed on the floor and screamed. I don’t really know where that sound came from because I have never heard a human being cry out like that. And I couldn’t stop. I felt utterly destroyed.

People who have been attacked know what I mean, they know how it feels. Those who have never been attacked cannot even begin to imagine what it feels like. And good for them, but DON’T YOU DARE tell someone who has been attacked that it could in any way be their own fault!

As said, I got away physically unscathed and thanks to my safety net of family and friends, and my pretty intact self-esteem, I was able to bounce back relatively quickly. I did, however, glance behind for a while every time I walked alone in the street and I still don’t feel comfortable walking alone after dark regardless of the country. But most of us do not bounce back. What happened will haunt their every single waken moment as well as their dreams and they carry the feeling of worthlessness and humiliation with them every day, all day. And that is seriously the worst thing that could happen to a human being! You can break my bones, they will heal. But if you break my mind... Well, you do the math.