syyskuuta 25, 2014
What a perfect weekend. Yeah, I know, there is no such thing as perfect but last weekend was pretty damn close to it! How lovely it was to have my friends over and show them around my new home city that I've grown to like so much, Bratislava. We climbed to the castle and to Slavin and we pretty much emptied one of the shoe stores here but we also ate a LOT! I was myself surprised with the quality of restaurants that I took the girls to :D

On Sunday we took the train to the neighbour city Vienna. 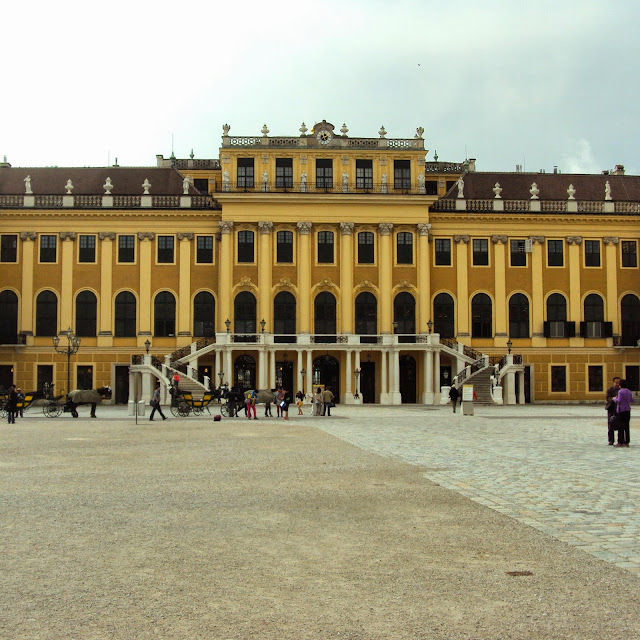 I had one thing that I really wanted to see in Vienna and that was the Schönbrunn castle which was a very humble summer house of the empress Maria Theresa. One day I will have a summer house just as glorious.... or not. The castle is nicely situated in the city, unlike the palace of Versailles which is quite far outside of Paris. We got to the Schönbrunn castle just fine on foot. The gardens there are just as magnificent as the castle: they include a labyrinth, a zoo and acres of beautiful flowers and artistically cut trees. 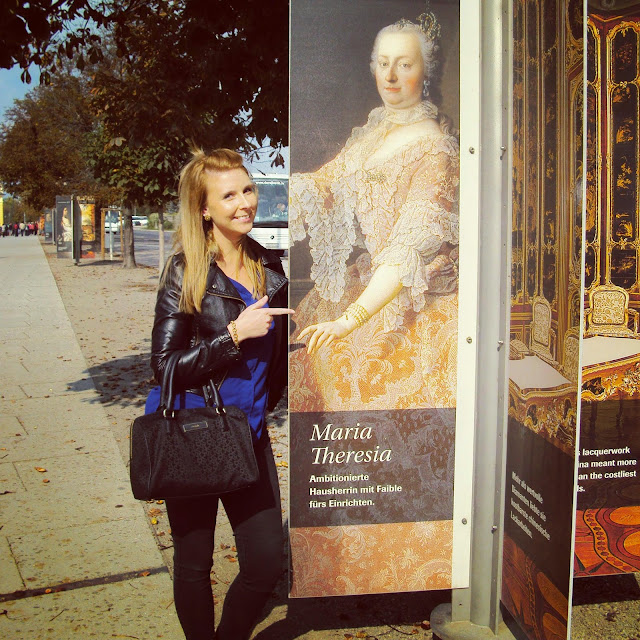 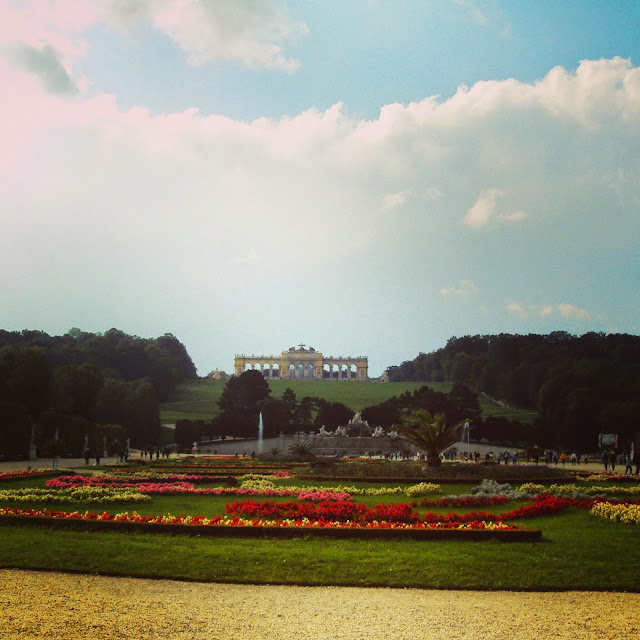 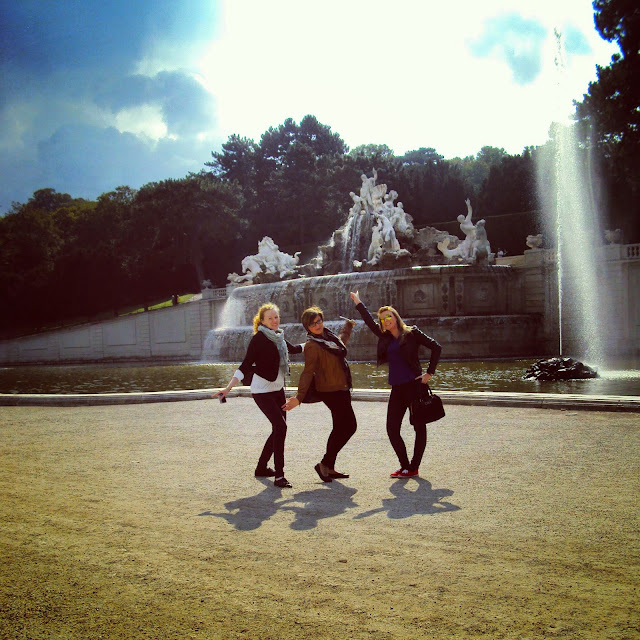 On the "backyard" of the castle there is a hill with a little pavilion. When we were walking towards the castle I thought to myself that I really need to get a plane or something to get a proper picture of this place but instead of a plane we were able to have a good view from the top of the hill. Rather lovely summer house I would say. 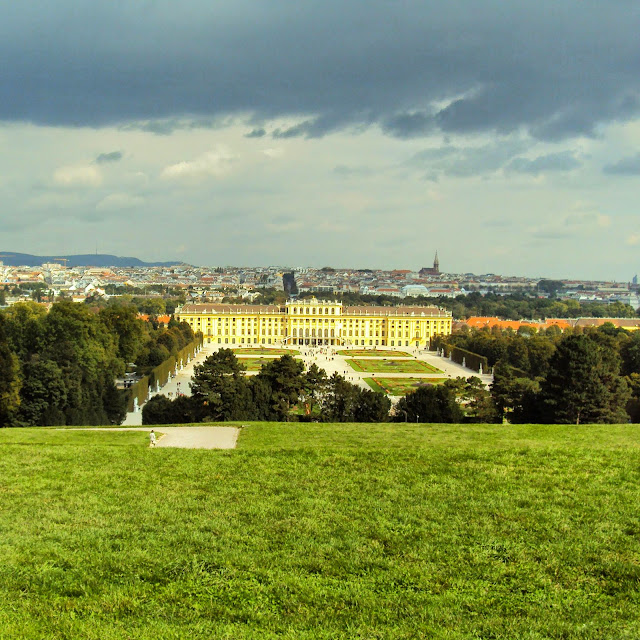 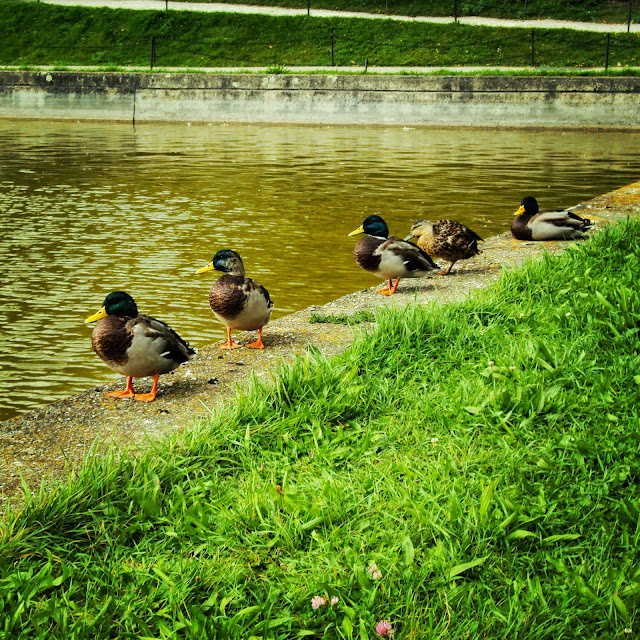 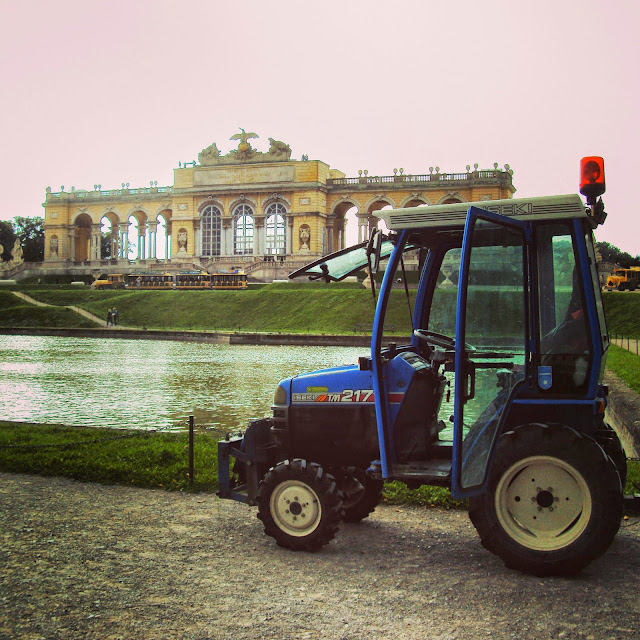 We didn't have time to explore the entire vastness of the gardens but we decided to take a proper tour of the castle with audio guides. That was a brilliant idea! When in Versailles I just ran through the huge building but in the end I didn't get much out of it. This time, with the audio describing the paintings and the purposes of all the rooms I actually know where I have been. This only means that I must return to Versailles!

I must say that even though the history of British royalty has been really interesting and action-packed, Austria has had some pretty hard-ass ladies in its lead. Maria Theresa for example married away her daughters with the knowledge that they were going to be unhappy. But as long as they produced heirs, she was happy. Only one of her many, many daughters was allowed to marry for love. And then there was Sissi (Empress Elisabeth of Austria), a Hungarian royalty married into the Habsburg family ruling Austria. She was a stubborn, enormously beautiful lady who didn't believe much in marriage. If I had her hair I don't think I would need anything else :D She was stabbed to death in Geneva in 1898 by an Italian anarchist who just wanted to kill someone of importance. 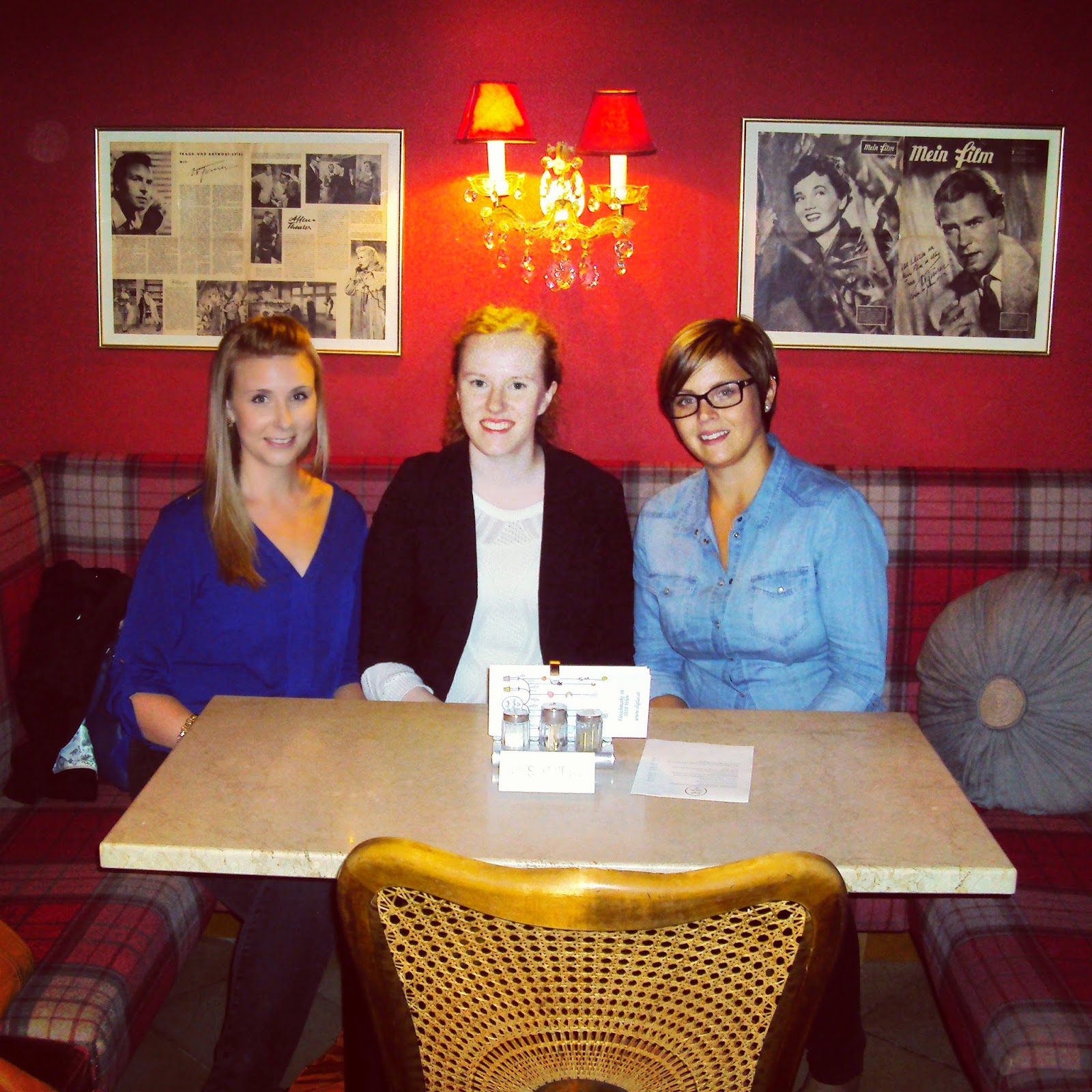 When in Austria you must have Sacher cake! We saw people queueing into the original Sacher-café but we didn't think a cake was worth an hour's wait. Instead we escaped rain into this super-cute café with the best service and the loveliest interior serving brilliant Sacher cake. Yummy! 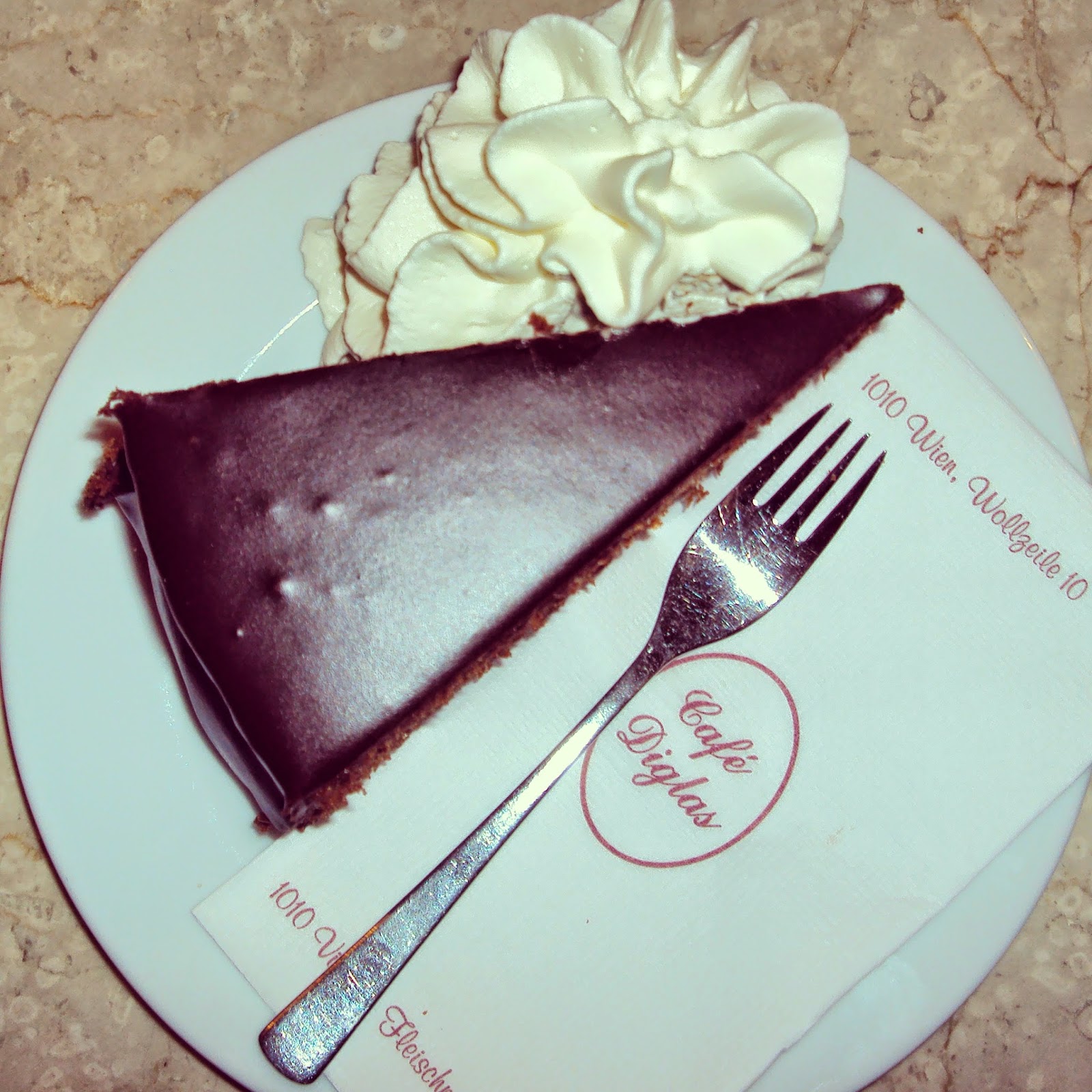 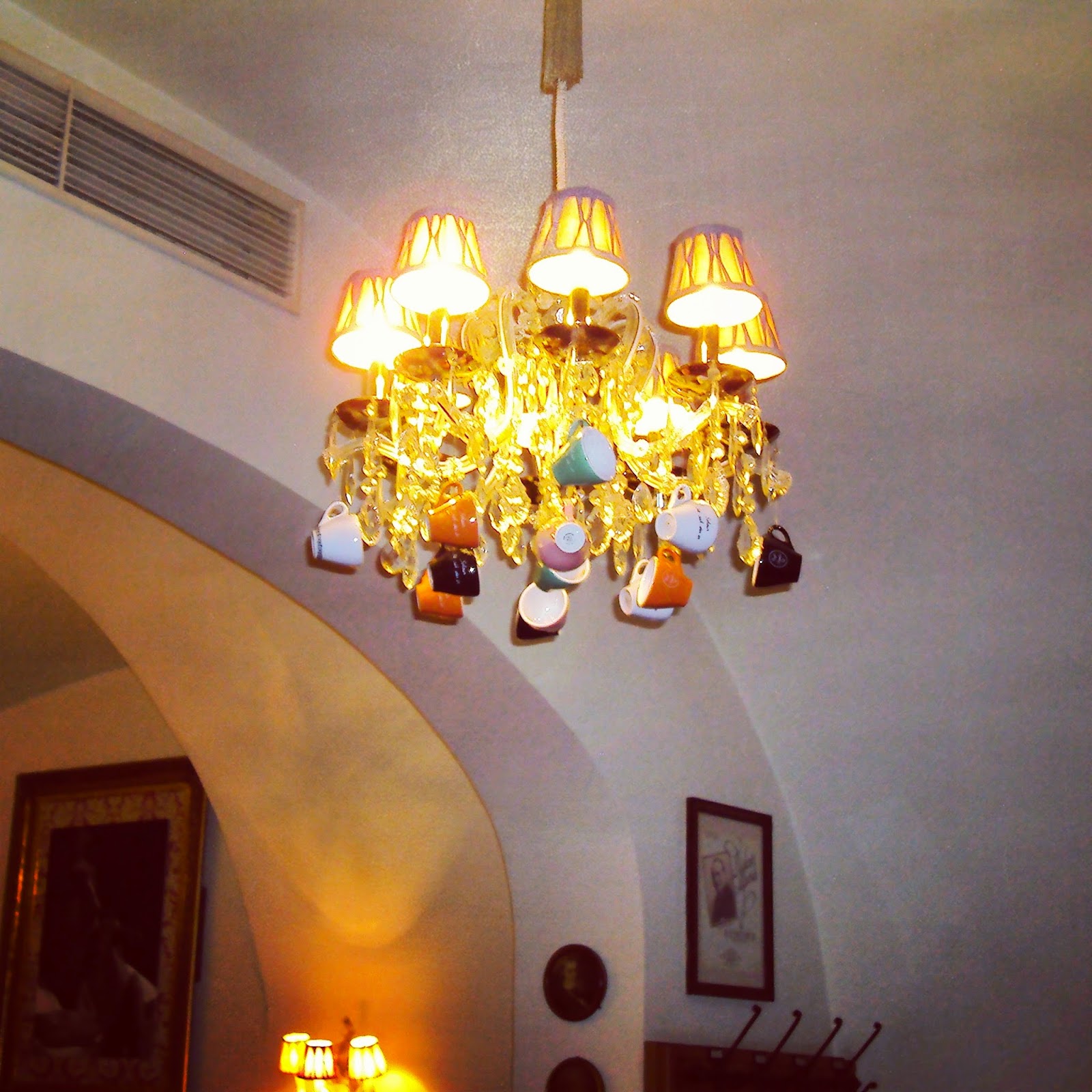 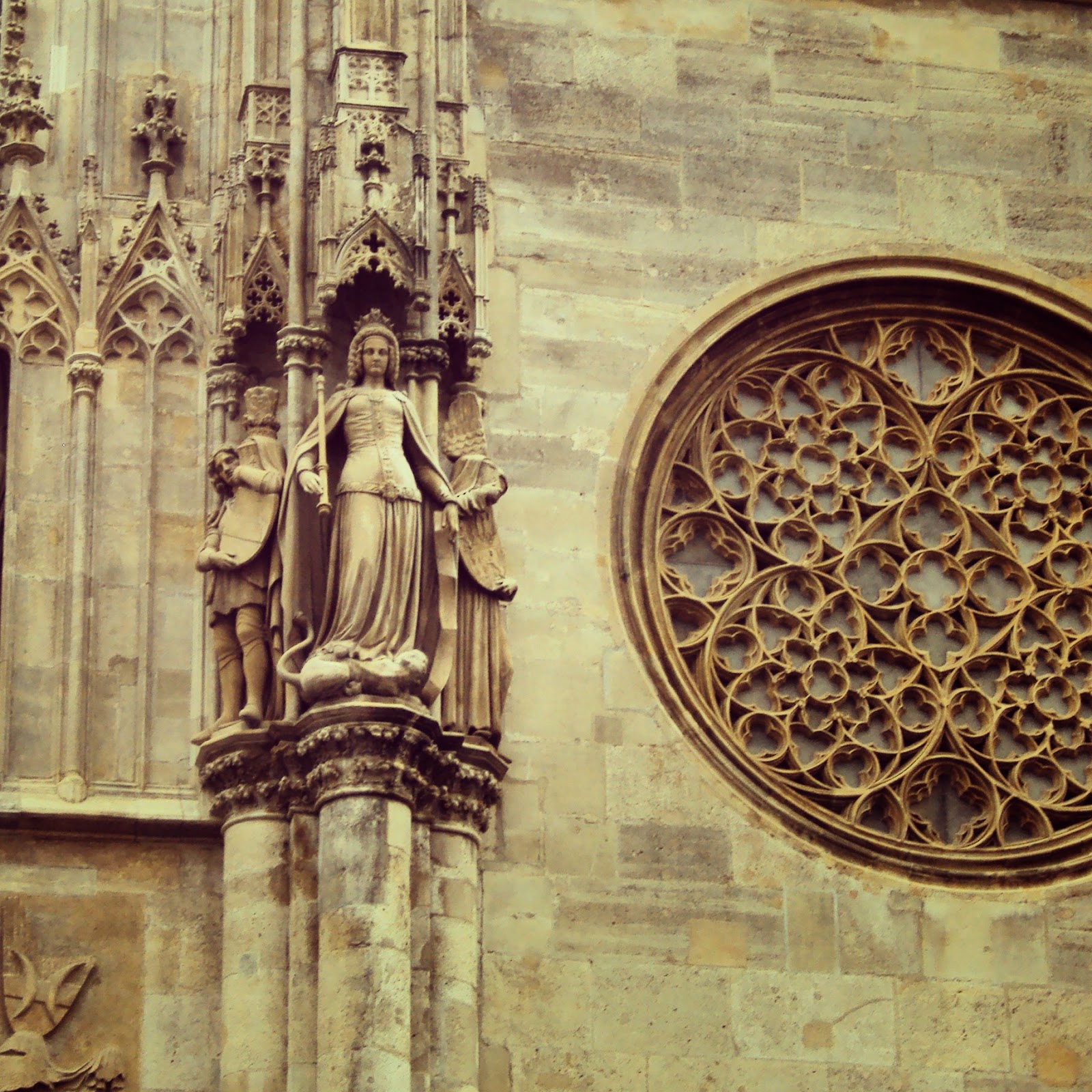 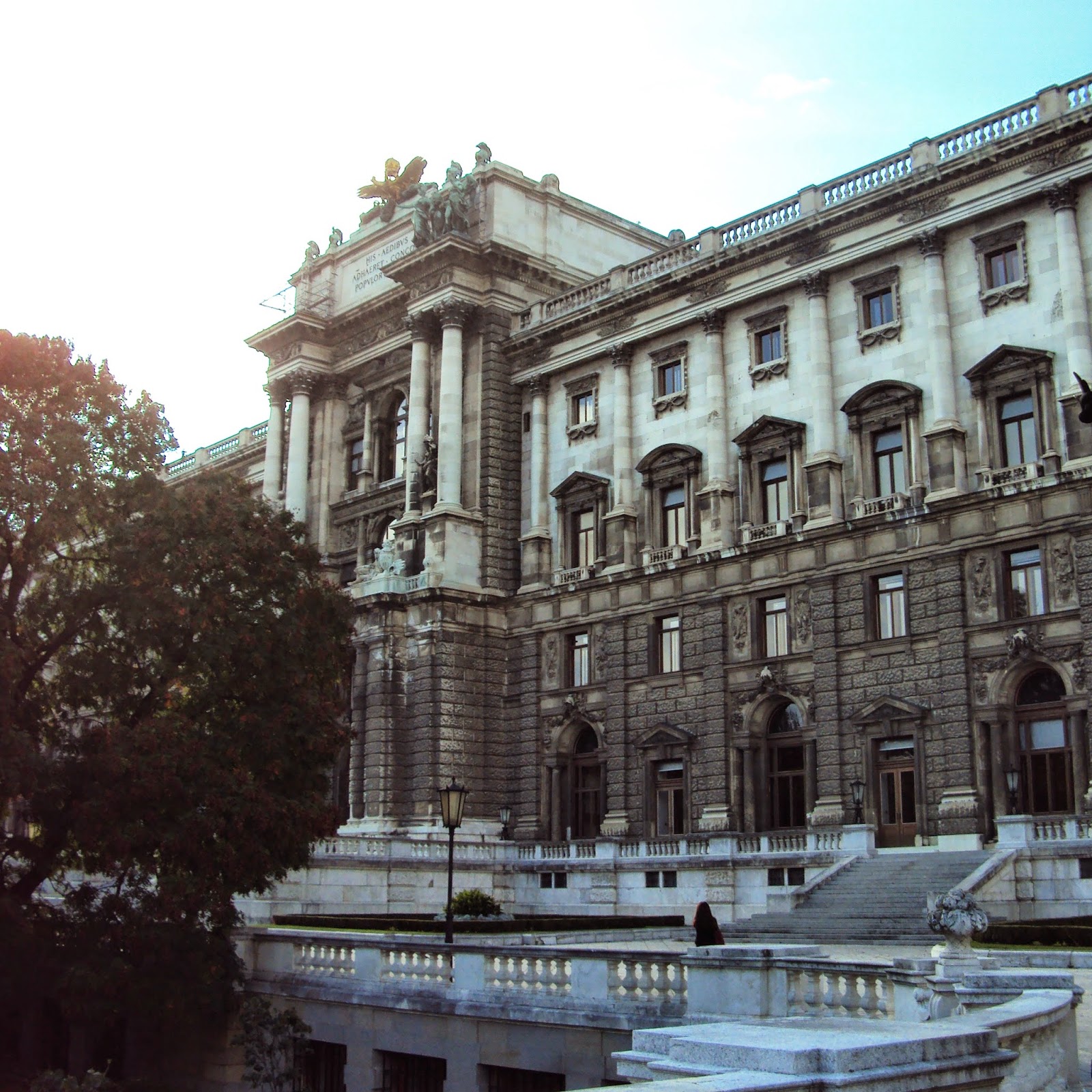 There is still a lot we didn't have time to see, but we did manage to go shopping and walk around quite a lot. It's a lovely city. Clean and with beautiful buildings everywhere. But why everybody here is so eager to move there, I do not understand. It's a huge city. I don't like huge cities. Visiting yes, but not when it comes to living there. I want everything to be close and easily reachable. I will visit Vienna again, many times probably, but I don't think it will be the next place to move to for me.