Here in Slovakia I have become familiar with the concept of Secret Santa. It is a popular Christmas time activity at work places and I assume it originates from the States. The main idea is to lift at random a colleague's name from a hat. Your job then is to buy something small to this colleague as a Christmas present. The presents are later dealt out by the Secret Santa and the point is that you don't know from whom your gift is.  Of course if you get your best friend's name from the hat you'd probably buy something personal and maybe attach a card on it to notify them that it's from you. 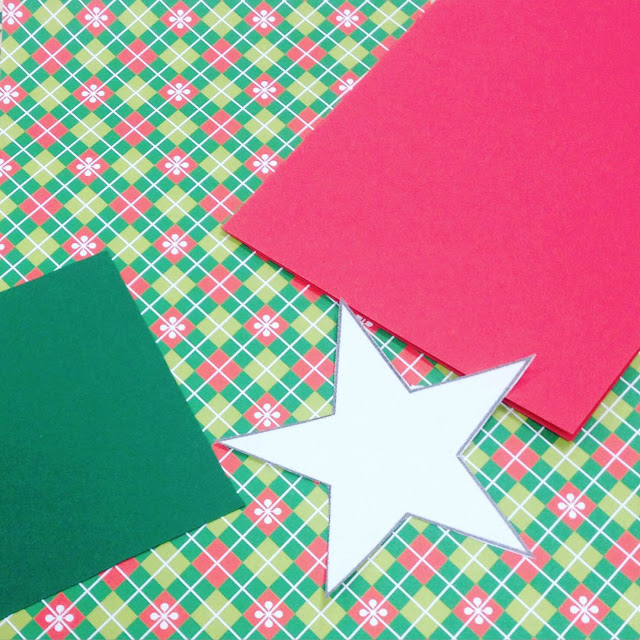 Our team has a bit of a grumpy reputation; not eager to participate in any stupid team activities. But for this most people were totally in (of course there were the odd two people who tried to squirm out... I didn't give them a choice :D).

I've mentioned before how hard buying Christmas gifts is. Especially because I want the gifts to be useful and something that the recipient would like instead of going "Oh, a fridge magnet, great..." I got our team leader who is also a friend of mine and honestly I wanted to buy her a relaxing weekend away from Bratislava wherever she wanted to go. But our five-euro-limit came on the way of that plan. But because she works so hard and undoubtedly doesn't get the recognition she should I wanted to give her something that would cheer her up. A snow globe wouldn't do that, I imagine. 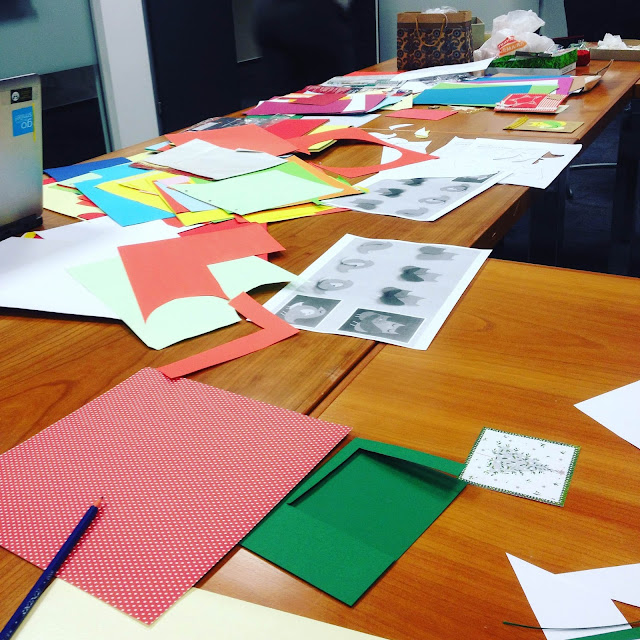 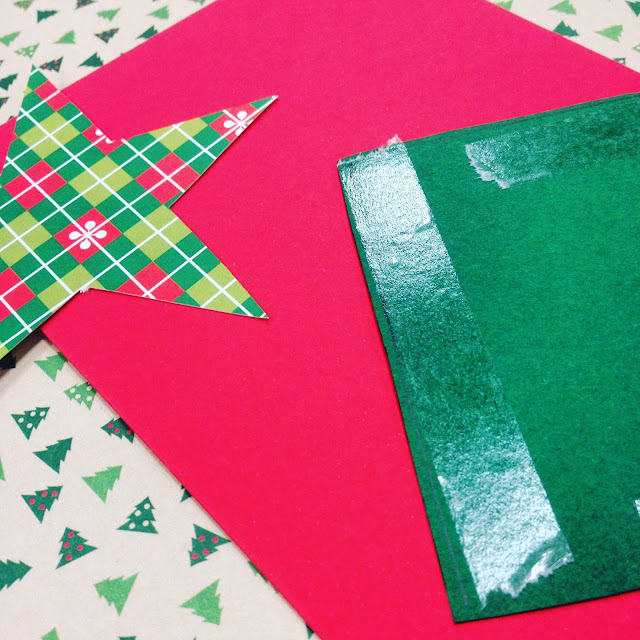 Eventually I went for something more personal: I did get something small from Tiger, which sells all sorts of seasonal nick-nacks, but in addition to that I wrote her a letter. Since I'm leaving anyway, I think this is the best chance I can get to tell her just how much I appreciate everything she's done for me and the team. I just hope I was able to convey my feelings clearly enough because I know she's under a lot of pressure from all sides and even the strongest of us sometimes needs to know that they are doing a good job. 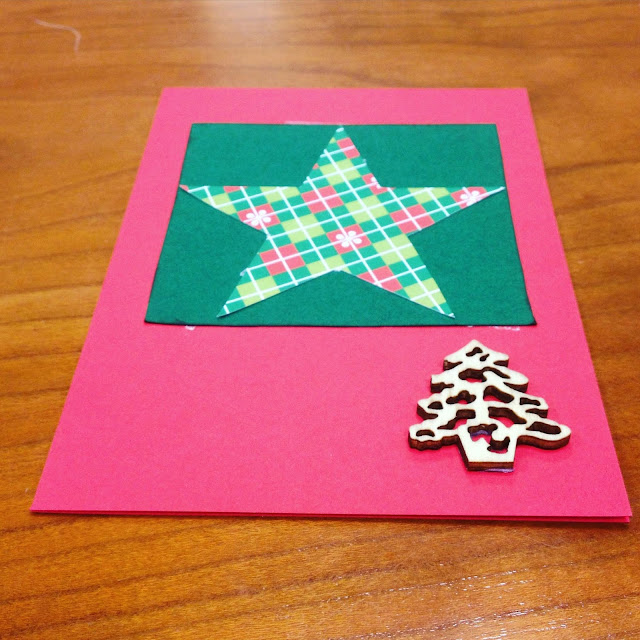 The pictures of the Christmas card making are from another charity event from last week. A colleague of mine organizes a workshop every November to make 100 Christmas cards for this organization (Plamienok) that then distributes them onwards to families with children affected by life-shortening diseases or families who have lost children for such diseases. I love making Christmas cards but unfortunately I only had time to make one and then I had to run home for a viewing for possible new tenants.

So, for me Christmas really is all about showing the people around you that you care. Now off to Budapest for some hardcore Christmas markets!
Bratislava charity Christmas Christmas card culture happy lifestyle Slovakia work